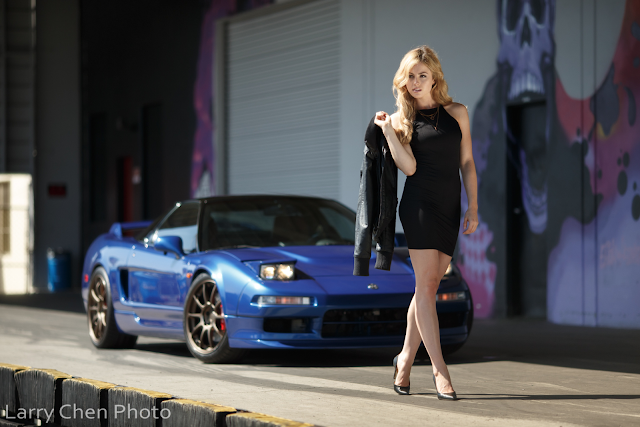 5 Sports Cars That Shaped An Era!


Cars aside, The 90’s were an incredible decade. If you weren’t around to experience them we feel very sorry for you. Whether you were present or not, we wanted to share a quick list of the five affordable sports minded vehicles we think shaped the era. These are all vehicles that are still wildly desirable to this day. Maybe even more so! We know we wouldn’t kick any of them out of the garage! 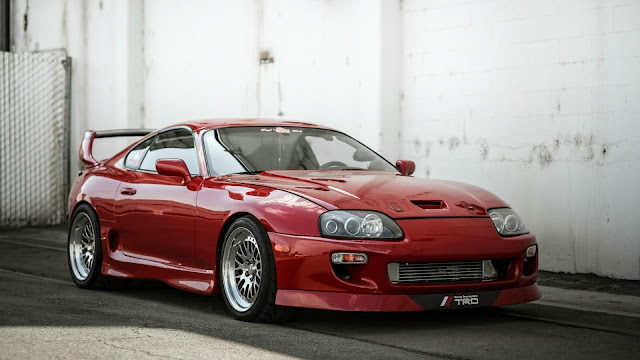 Some say it’s over rated as of late, but how can you argue with a 320hp coupe that loves to be driven fast and is quite comfy inside as well. Most sports car fanatics are still beside themselves since the Supra's demise, which is a big reason why it is likely to be reincarnated soon. As with many autos, as it grew in age it grew in beauty. Case in point, the venerable Mk4 was chosen to be the hero car from now cult automotive series Fast & Furious. Enough said. 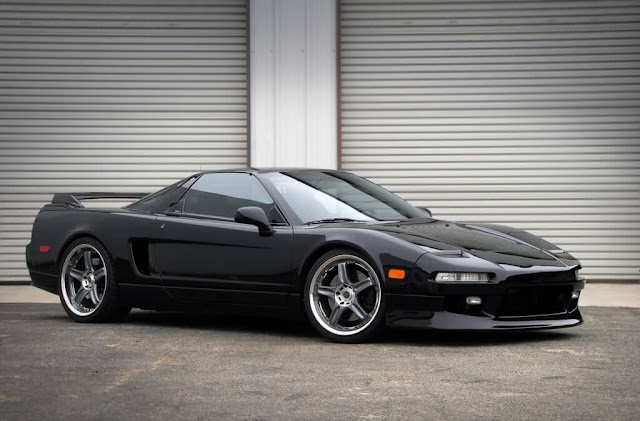 The NSX was the car that proved that a “supercar” didn’t need to be attached to an insane price tag. It’s exotic car good looks, engineering feats not found on “average” automakers marks, Honda’s legendary reliability, and a price tag that at the time was well under $100,000. And, oh yea, did we mention the car was created with feedback from legendary racer Ayrton Senna himself? What a machine! 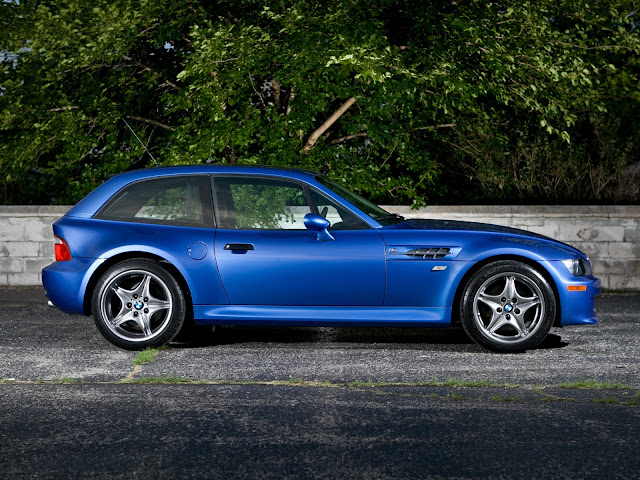 The second generation E36 M3 was an awesome car, and many M enthusiasts will likely persecute us for not including it on this list, the M Coupe was an equally good performer, but with the now famous “clown shoe” side profile that BMW hasn’t sold in the U.S. since. It’s soooo good! 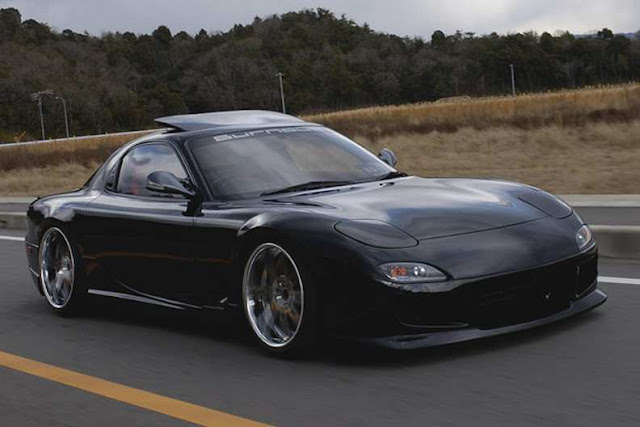 Arguably it’s finest generation, Mazda’s lightweight, rotary-powered machine matured a lot with the third generation FD3S RX-7, and it became so much more than just a sports coupe. It was capable of hanging with the best of ‘em, and was easily turned into a badass track car for the truly dedicated, but it was also the kind of car your doctor could have taken his wife to dinner in. For a Mazda in the early '90s, that was pretty impressive. And, we think it still looks as good today as it did during it’s production years! 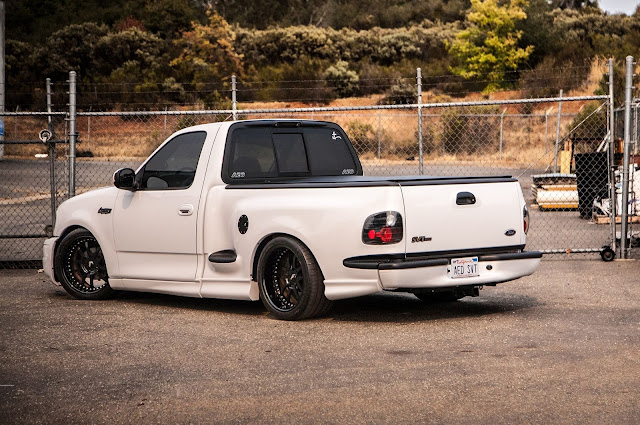 You weren’t expecting this one! And you can thank the early 90's GMC Syclone/Typhoon for spawning the idea of a factory built "sports truck". This SVT F-150 first dropped in 1994 as a somewhat “suped-up” pick-em-up truck, but when it returned in 1999, it meant business. Packing a 360hp supercharged 5.4L V8 similar to that of a Ford GT, resulting in a truck that could be driven more like a sports sedan than a furniture mover. We LOVE these things!!