THE FUTURE OF THE AUTOMOTIVE IS FAST APPROACHING, WELCOME TO THE FUTURE AT CES IN LAS VEGAS. 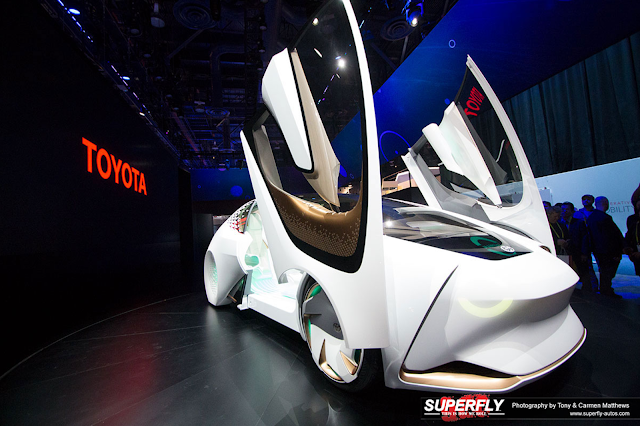 
It’s not normally the kind of content we would feature on SuperFly Magazine, when it comes to robots, drones and cars of the future. We would normally leave that to our sister publication Chapter2050, but we felt that we also needed to voice our thoughts and opinions on the evolution of the automotive and what that means to you and me. 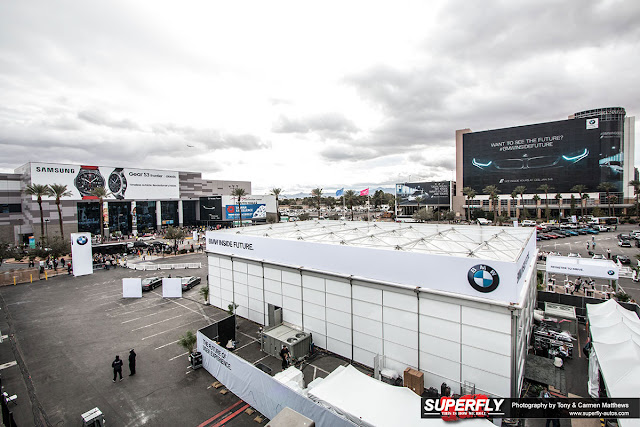 I’m what you class as a Generation X. I fit inbetween the Millenials and the Gen-Y of the world, so what that gives me, is that I grew up seeing the vintage classic cars, retro video games machines, Sony Walkmans to the most advanced VR games systems and have witnessed the evolution of the electric car in the form of Tesla and the like. 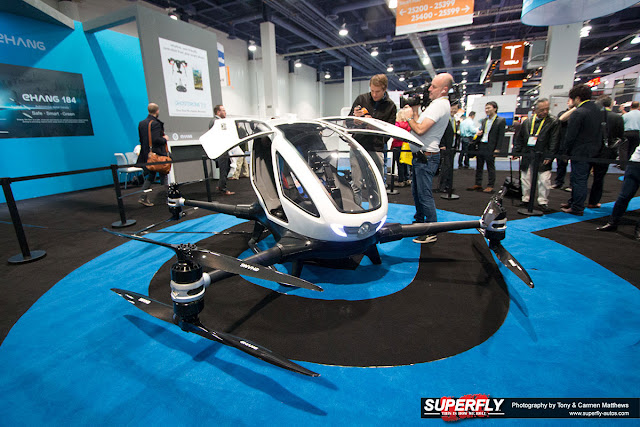 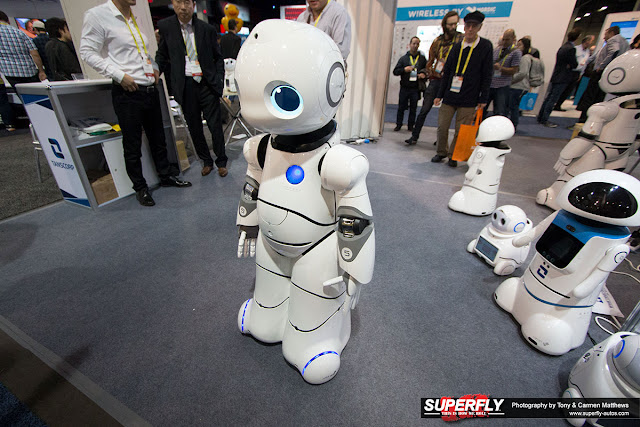 I actually embrace change and rather open minded to advancements in technology, especially when it comes to the cars, but I know that a few of you are not looking forward to the silent autos that will be appearing more and more on our roads. However, even though in the near future the combustion engine will become a thing of the past and be in the history books, that doesn’t mean that the car will become obsolete or boring as hell. 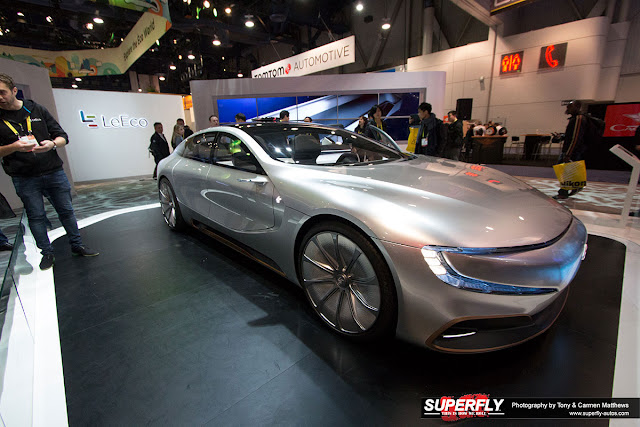 It will be the opposite and from what we saw at this years CES Show in Las Vegas, amongst all the drones and robots, the car will become more involved in our lives than just an A to B transportation. Although you and I know that the car is far more than that, it’s a lifestyle where we unleash our inner self by creating the most inspiring custom creations right. 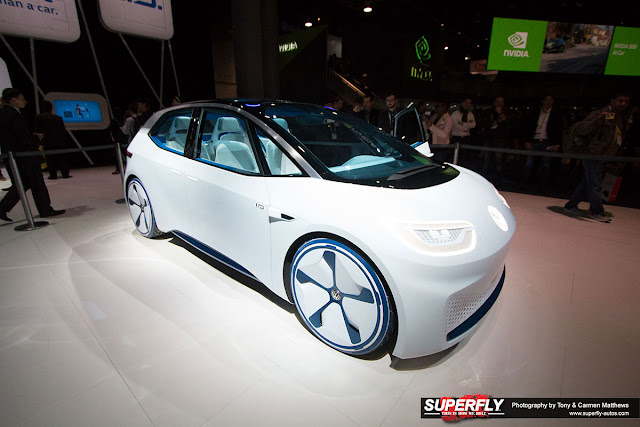 Having spent a few days walking around the show and being mind-blown at just how much innovation is around these days, we found some very interesting and advanced cars from the likes of Faraday Future, Mercedes, BMW and Toyota. 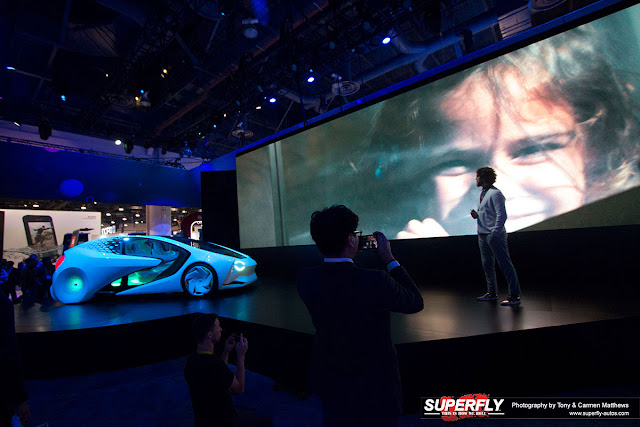 Let us know what you think on these incredible creations, so first up is the insane looking Toyota Concept-I, which is Toyota’s concept that shows how man and machine will be far more connected than ever. Now imagine you buy this car at the dealership and first thing it starts doing is having a real conversation. Crazy, but this will be the future. 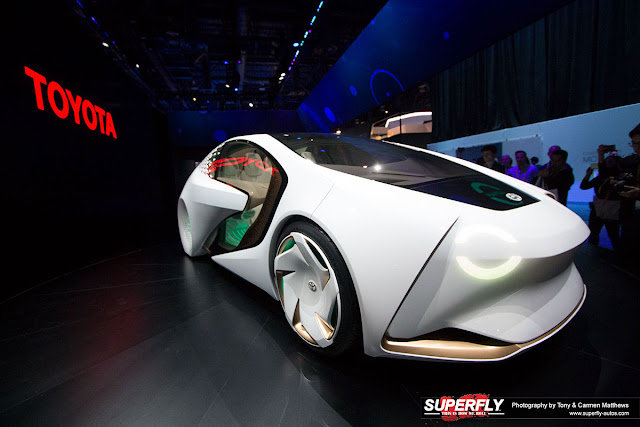 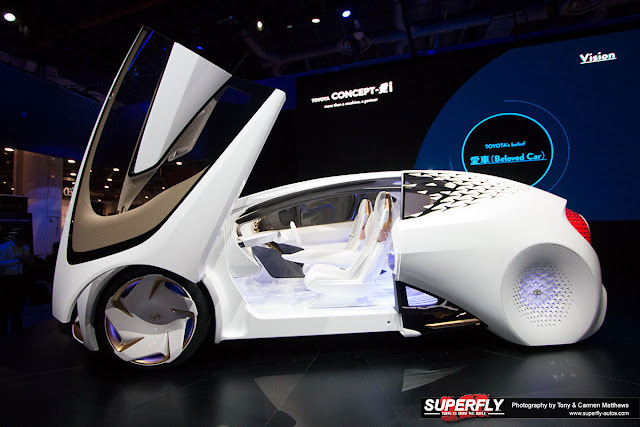 You then give it a name and then over the years, you form a relationship where it will know you in so many ways. It will cheer you up when you are down, help you find food when you are hungry and so much more.

Then there is there is the Faraday Future FF91, which is their latest creation and will be in production in 2018. This stunningly created concept is super intelligence and gets super initiative the more you drive it, so that it recognizes your driving style, wants and needs. 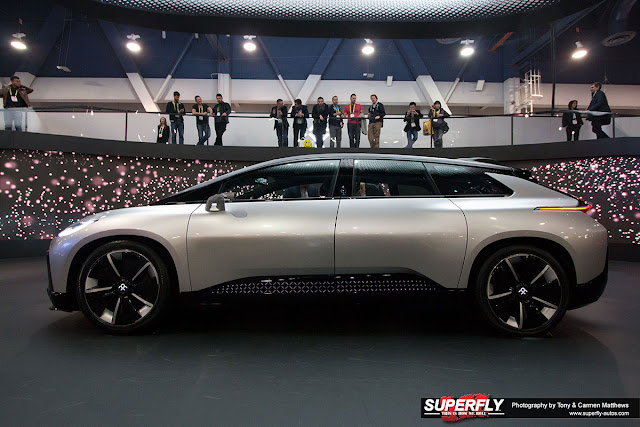 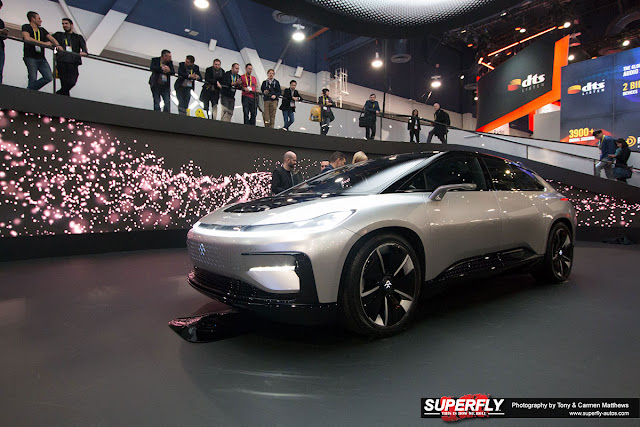 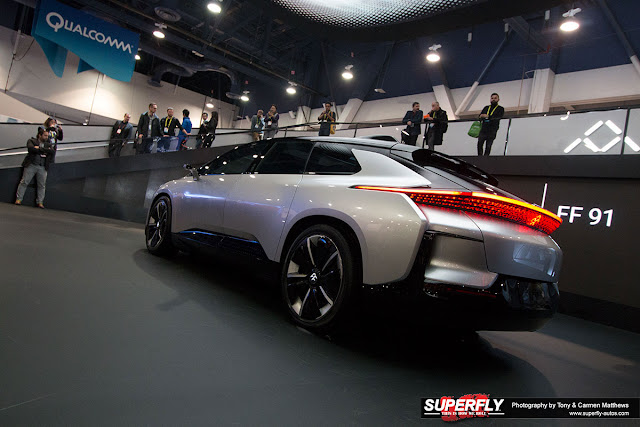 Then we had the ultra slick and futuristic BMW Open Mobility Concept, which looked like a hybrid between an Ikea showroom and a car you would see in about 50 years time. BMW’s innovations in automated driving, intelligent connectivity and interior design truly showed in this concept for sure. 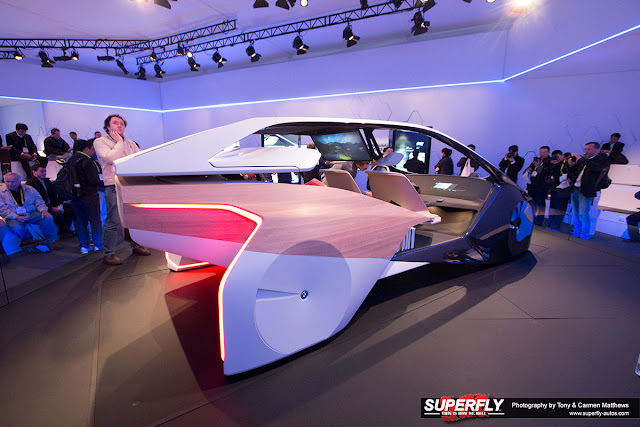 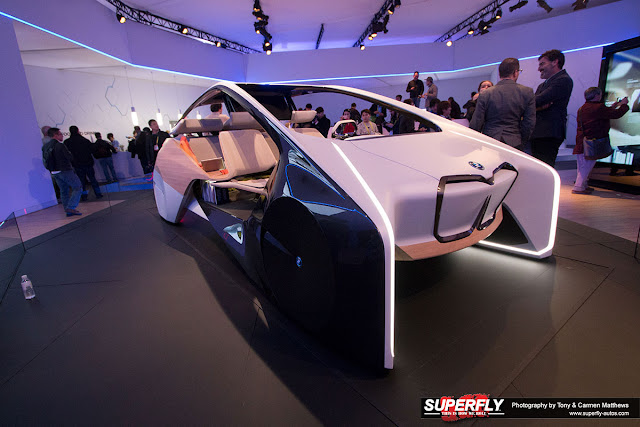 And the last most impressive of them all in a different league, was Mercedes and their futuristic delivery van complete with drone call Vision! This looks to be the future of parcel delivery, with an autonomous van, which has a robot inside picking the parcels and assigning them to the drone for delivery. 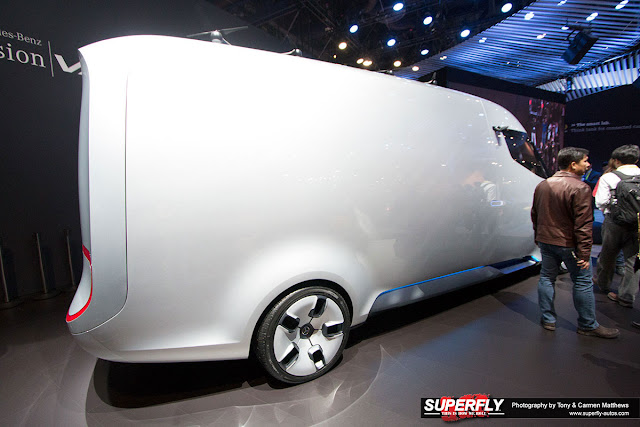 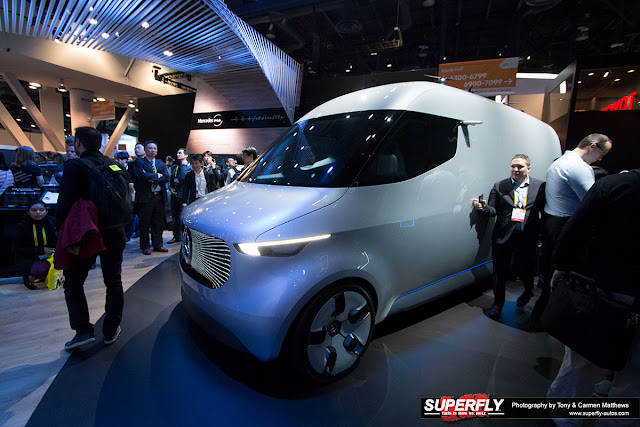 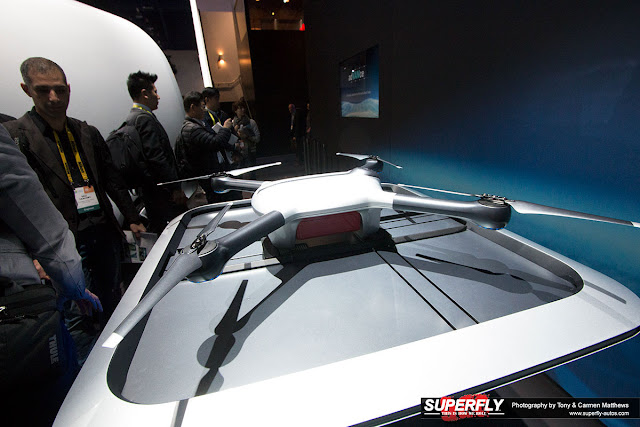 All in the all, the CES Show had some impressive innovations and we are looking forward to seeing what else is in store for the automotive. One thing is for sure, the classics and customs will still be around for some time yet.