It’s pretty insane isn’t it? Just take in how insane and SuperFly this Boso Nissan Skyline truly is! You see, our aim was to travel to Tokyo for the Autosalon that took place in January and our mission was to find a ride that would describe Japanese car culture. It had to be something that you would only normally see in Japan and nowhere else. Then our mission was to take it on the streets of Tokyo city. 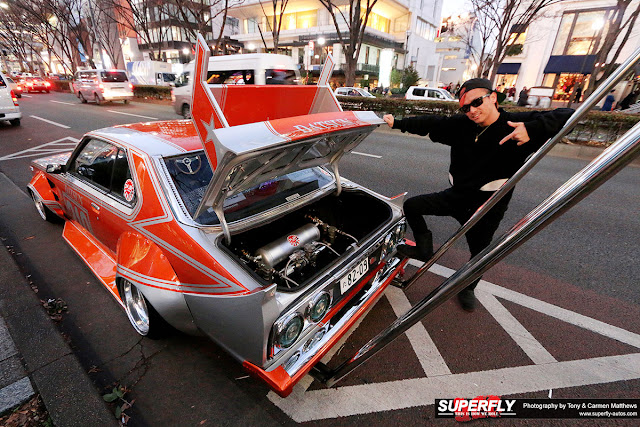 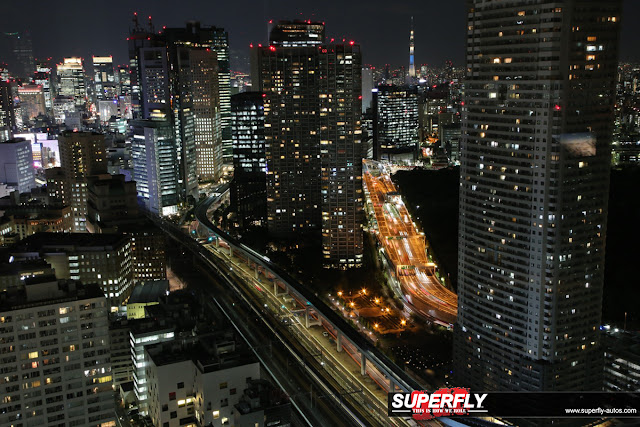 Most car styles can be seen in every country, but when it comes to the Bosozoku style, Japan is the place to experience such in-your-face custom rides. So what is ‘Bosozoku’ I here you say? Well, it goes way back to the 1950’s when the automotive industry was on a rise and it was guys on motorcycles and scooters who would customise them to make maximum noise and annoy the public…’Rebels Without a Cause’ you could say. They would customise their motorcycles to the extreme to standout of the normal ‘Step in Line’ people of Society and they would cruise the streets whilst organising street racing and other illegal activities. 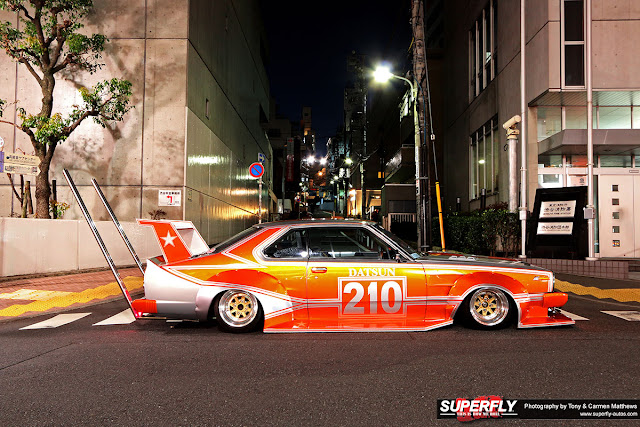 However, over the years has seen a decline to this culture. So what has this got to do with the Nissan you see on these pages? Well, this is another form of ‘Bosozoku’, one that is more about looking cool and customising your ride to make the most noise with eye watering effect when it comes to the styling. I mean, how badass is this Skyline? I know that this may not be to everyones taste of what a custom ride is all about, but at the end of the day, everyone has a right to enjoy and express their style in the way that want to. 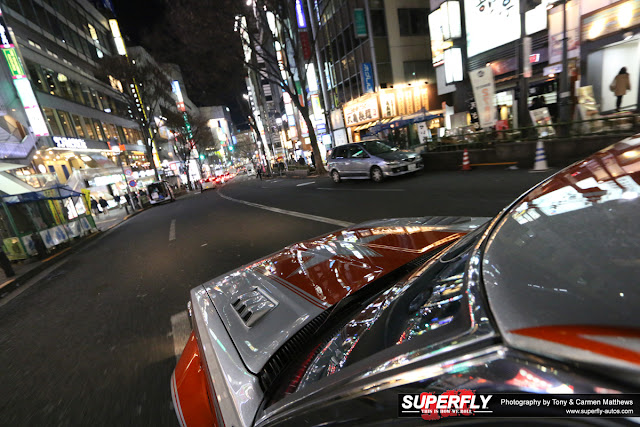 Now if you have ever seen these crazy cars on the internet, some look so over the top and may not have been customised all that well, but the one thing about this one here, is just how awesomely put together it is. It then is no surprise to here that its owner Souki owns his own custom garage and is an expert when it comes to pinstriping. Before Souki got into the Bosozoku style, he already had a cool ass lowrider impala and a custom Lamborghini. Having seen these Bosozoku cars driving around, he just had to have one with the aim of making it look as good as his lowrider Impala and not just be a combination of stuck on parts that just don’t work.
Full article: http://www.superfly-autos.com/features/rude-playerz-boso-style-nissan-skyline/