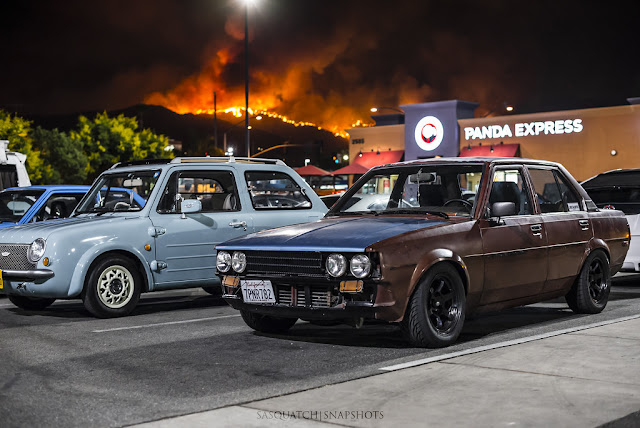 Toyota Corollas are not typically seen as an “enthusiast” type of car. The only one that ever really gets noticed is the AE86 Corolla due to both Keichii Tsuchiya, also known as the “Drift King” along with the anime, Initial-D. The AE86 has an older brother that’s pretty much identical in almost every way other than the way it looks. November of 2017, Chris purchased his first ever “project car” which was also his first manual car; A 1982 Toyota Corolla DX with 170,000 miles for $1700. Also known as a “TE72” it’s more popular in Australia and is known as a “KE70” around there. Same car, different motor. 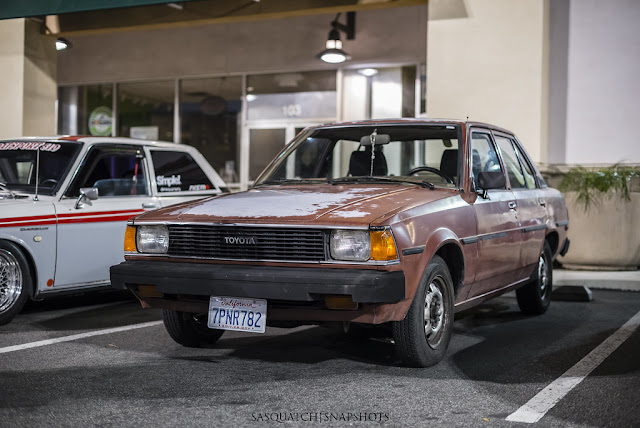 Chris had no intentions with this car other than to build something that was fun to drive. His overall end goal was to create a track car, but as long as he was driving, he was having fun. The car had not been touched its entire life. Paint was dodgy, it had a leaky carburetor, and every bushing on the car was falling apart. Despite all of that, this was the little Corolla that could. It never let him down. First thing he had to do is get a tachometer on the car since it didn’t have one from the factory. 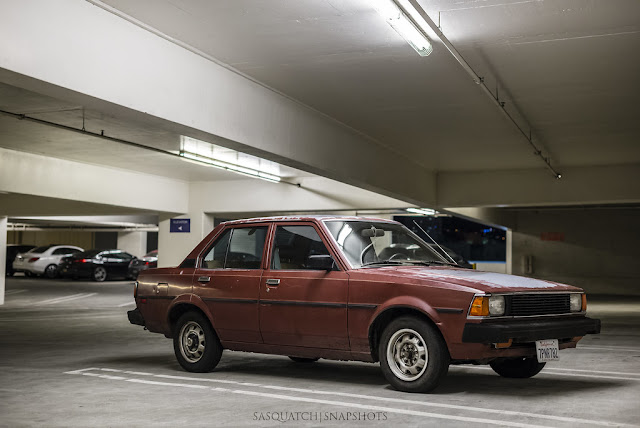 As time passed, Chris swapped the front end for a 1980 “quad light” front end, removed all the emissions in the car, changed the original carburetor out for a Weber 32/36, threw on an HKS Hi-Power out of an AE86 and some Tanabe Springs and front brakes from an AE86. For a car that only made 75hp back in 1982, every little thing will slow it down, which is why removing emissions and changing the carburetor made a noticeable difference to him. Chris swapped out the Front seats for seats out of an AW11 MR2. Finally for wheels… he got rid of the original steelies for some Enkei Meshes. 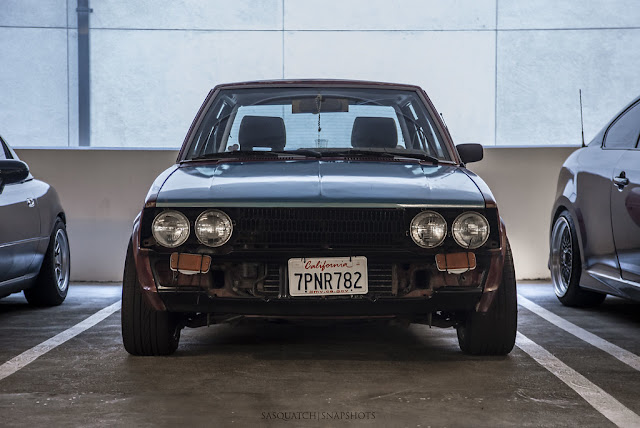 As Chris kept driving the car and enjoying it, he was piecing together more of his front end swap. He changed the driver seat out for a Sparco Sprint, threw on a quick release with a Momo V35 that a close friend had gifted him and even found a crazy deal on some 14” TE37s. After struggling to tune the Weber 32/36 himself, he got a Weber 38 with a non-emissions intake manifold to really help open up the tiny 1.8 liters of fury and made tuning a lot easier. As the days went by, he swapped to a TRD shifter trying to get ready for a track day with some of his friends. 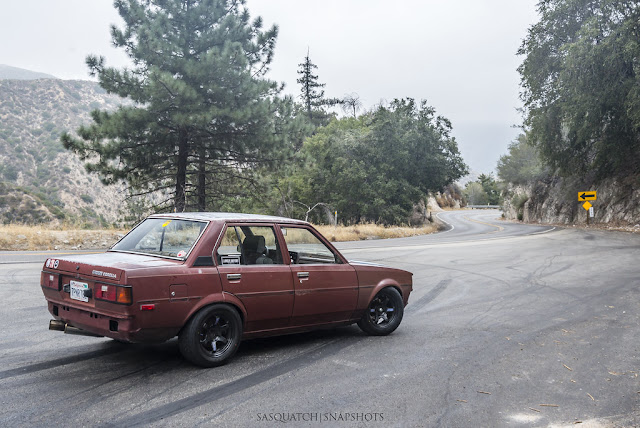 Here comes December 2018. Chris was installing some extended lower control arms to help widen the front stance of the car. This was a few days before the planned track day. He was ready to go and was very excited to finally be able to throw the car around. Two days before the track day, Chris got offered a manual 2002 Lexus IS300 as a trade. Unfortunately, he was financially struggling to keep the little Corolla going because with old cars comes the cost of purchasing parts that are not being made anymore. Things got expensive very quick. He told himself an opportunity like this will never pop up again and the day before the track day, he traded the car. Although he regretted it almost instantly and still regrets it to this day, the car taught him a lot and was a wonderful experience. Chris wants to own one again one day… but for now it was time for him to start crossing cars off of his “bucket list” 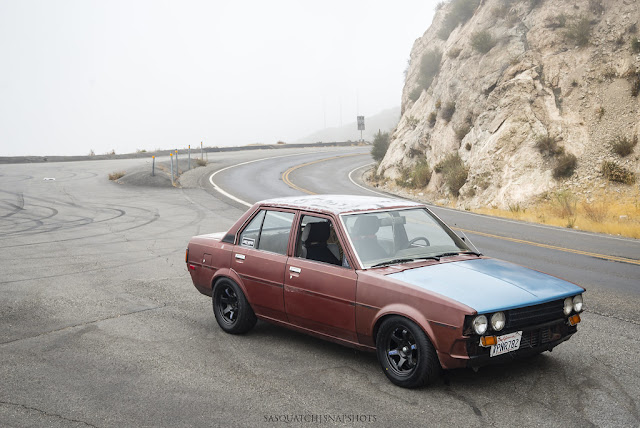